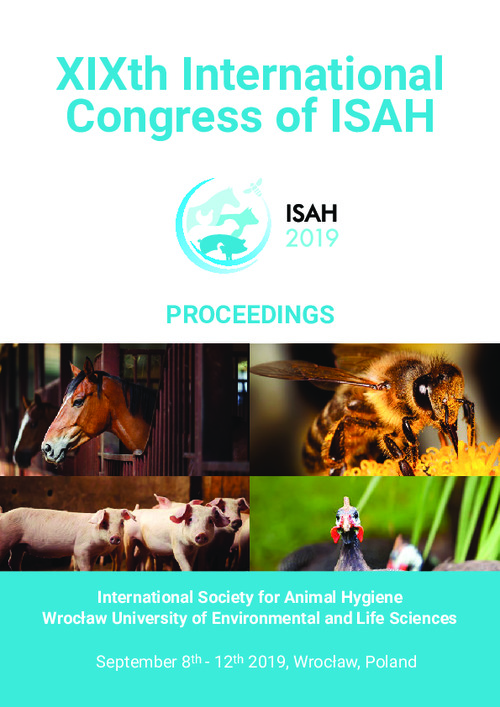 There is an increasing trend in the number of automatic milking systems (AMS) installed worldwide. Various quality milk problems have been linked with AMS. New technologies use complex sensor technology than ever before. The robots use sensor technology to finds the teats, clean them, and attach the milking clusters. Milking with an AMS is a fully automated process, in which visual control of the milk is not possible as with conventional milking systems. The content of milk FFA is affected when milked with AMS leading to an accumulation of free fatty acids (FFA). The main reasons of too high FFA-levels are quite complex and not yet fully covered in AMS. Therefore, the aim of this study was to determine potential factors inside the AMS, which significantly influence the FFA content, such as the teat cups design, pulsation ratio, air inlet, and tubes layout. In this case, the comparison is between AMS themselves; two AMS of different manufacturers were compared. The investigations were carried out in the milking laboratory of the International Committee for Animal Recording (ICAR) in Groß Kreutz, Brandenburg, Germany. The laboratory was equipped with different components of the chosen AMS. The bulk milk from the AMS was taken for testing the influence of different AMS components on FFA. The milk samples were regularly obtained (four to five times per month from February 208 to February 2019) from the dairy herds for the milk quality determination in State Control Associations (LKV). FFA levels increasing were noticed likely to milking machine components of AMS, some components imply more importance than technical parameters of the AMS, The results of the regression analysis showed that the FFA values differed significantly between teatcups with different designs and the different setting of AMS`s.