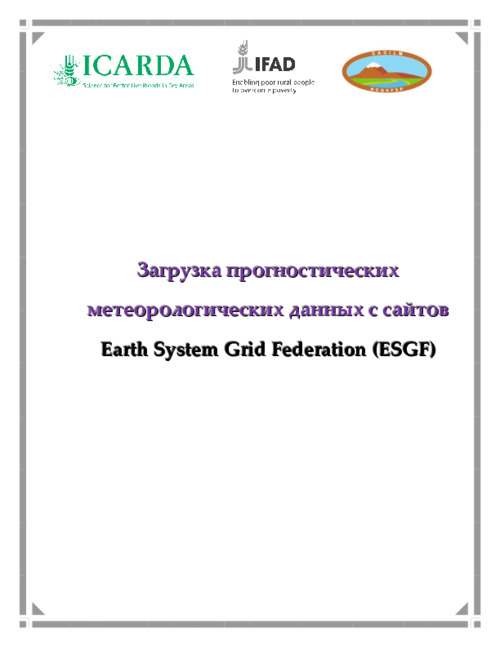 In order to address this spatial scale problem various methods to downscale the GCM output have been developed. These downscaling methods can be generalized into two types: statistical and dynamical. Statistical downscaling involves deriving statistical relationships between some large-scale predictors and the local variable of interest. Dynamical downscaling uses mathematical representations of the physical processes that create the climate system, similar to GCMs, applied at a higher spatial resolution than the GCMs. In this way, they are able to capture climate phenomena not resolved by the GCMs including the influence of mountains and coastlines. Dynamical downscaling is done with a Regional Climate Model (RCM). When downscaling future climate projections RCMs assume that, the physical laws remain the same. Statistical downscaling techniques can also be applied to RCM output in order to provide information at point locations.