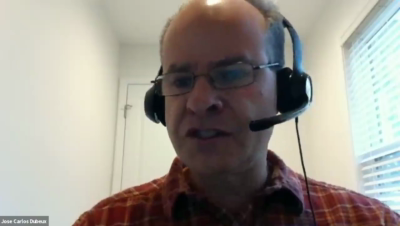 Arid and semiarid lands cover 40% of global surface and > 2 billion people live in these areas. Cactus is the most efficient plant in water use and adapts well to drylands. Food insecurity is closely linked to semiarid regions in the tropical world, and animal-food source can alleviate poverty and hunger, reducing malnutrition especially at younger ages of human development. Cactus (Opuntia and Nopalea) is a fast-growing fodder and is rich in energy, vitamins, minerals, and water. If complemented with other dietary sources, cactus can sustain high levels of livestock productivity. Agronomic practices such as manure application, weed control, improved varieties, and plant population density are important components of cactus productivity. Livestock systems based on cactus are disseminated globally, including countries like Brazil, Mexico, Tunisia, Morocco, and South Africa; however, there is still room for improvement and expansion in other countries. With increasing global population and demand for high-quality protein, livestock systems based on cactus in semiarid regions are key to reduce malnutrition and poverty in these areas. Fitting the right plant to the environment is more sustainable than changing the environment. Thus, cactus can be the next green revolution in arid lands, developing new food systems in these areas. In summary, we simply cannot afford not using cactus in arid regions, considering that this is one of the most efficient plants in these environments.