Crop–Livestock Intensification in the Face of Climate Change: Exploring Opportunities to Reduce Risk and Increase Resilience in Southern Africa by Using an Integrated Multi-modeling Approach 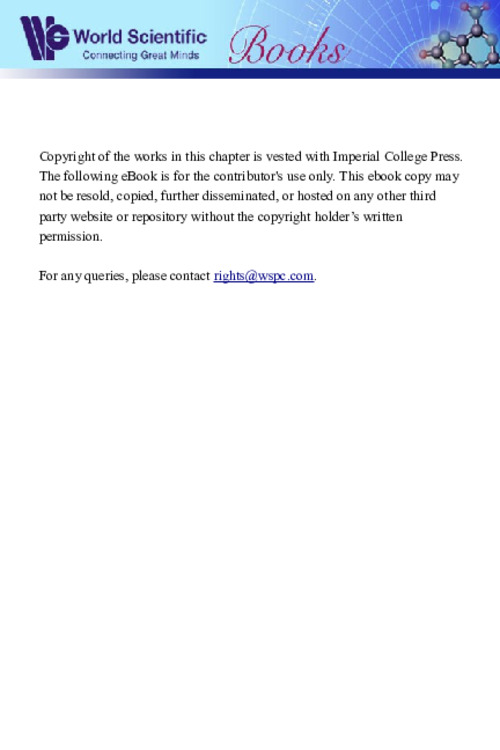 The climate of Southern Africa is highly variable at most time-scales and follows a pronounced gradient with arid conditions in the west and humid conditions in the east. There is also a marked latitudinal rainfall distribution pattern, with the southern part having a low rainfall index and high variability and the northern part having higher annual rainfall and lower interannual variability (Kandji et al., 2006). Over the last 100 years, temperatures have increased by about 0.5!C in the region and downward trends in rainfall have also occurred (Kandji et al., 2006; Morton, 2007). There has also been an increase in drought events with over 15 drought events reported in the region between 1988 and 1992. The frequency and intensity of El Ni˜no episodes have increased. Prior to the 1980s, strong El Ni˜no events occurred every 10–20 years; between 1980 and 2000, the region experienced five episodes with the 1982–1983 and 1997–1998 episodes being the most intense of the century (Reason and Jagadheesha, 2005; Rouault and Richard, 2005). These episodes have contributed to stagnant or decreasing agricultural production and worsening food insecurity in the region (Kandji et al., 2006). Unfavorable climatic conditions and projected climate change are among the major obstacles to achieving food security in the region and also have dire consequences for macro-economic performance.