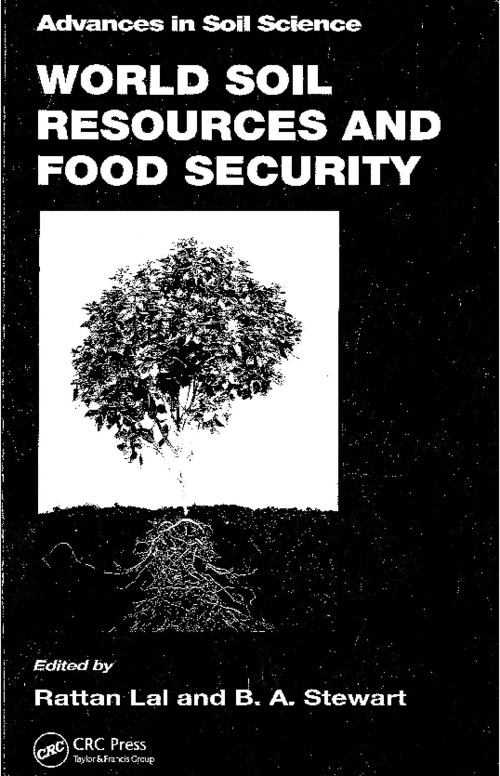 The twentyfirst century has presented complex and multiple challenges for humankind and the main challenge is to achieve food security for all with scarce water resources and increasing land degradation. The world is facing a severe water scarcity that is already complicating national and global efforts to achieve food security in several parts of the world. Agriculture is the world's second largest consumer of water after forestry. The second important factor controlling world food production is soil health, which is severely affected due to land degradation. The growing human population is reducing the per capita avaiiability of land as well as water differently in different parts of the world. Growing............