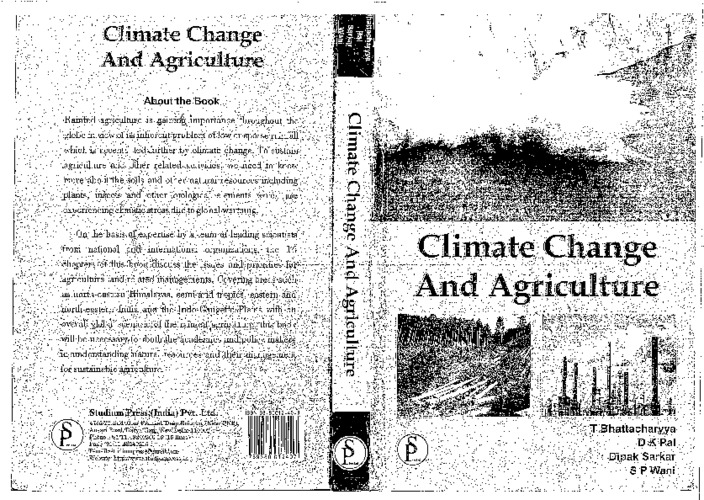 Rainfed areas, although vary from region to region, are important in terms of agriculture since most of the poor communities live in these areas. Rainfed agriculture (RFA) is fragile due to climatic vagaries. More than 90 per cent area comes uner RFA in the subSaharan Africa; the corresponding figures are 90 per cent, 60 per cent and 75 per cent for Latin America, SouthAsia, EastAsia and NearEast North Africa, respectively...