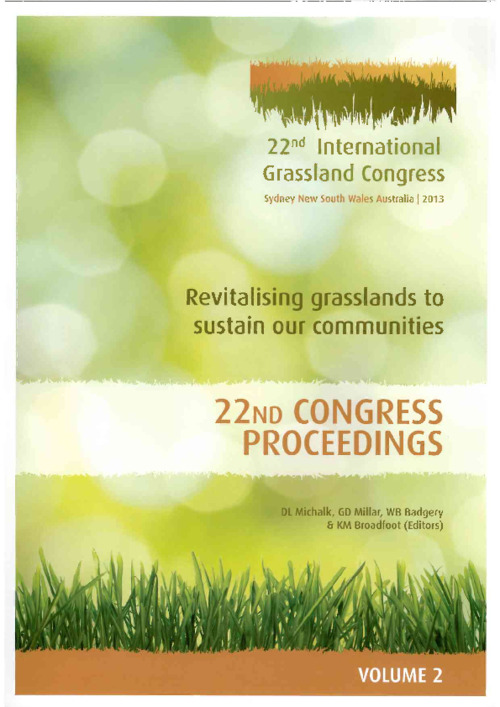 Livestock is socially and economically an important component for the livelihood of resource poor farmers in North Africa. A portion of livestock feed resources is forest rangeland. Unfortunately, the sustainability of this resource is threatened by anthropogenic pressures. In this study a number of silvopastoral management systems were proposed to maintain the ecosystem balance, and to cope with Mediterranean climate variability and the negative impacts of human activities and population pressure. For this reason it was important to examine the major relations within the North African forest ecosystems, which is composed mainly of Quercus suber trees. The aim of this work was to develop models relating fodder production as the dependent variable to the independent variables; Quercus suber canopy cover, ecological factors, and human pressure. This paper presents the methodological approach used in the Kroumiry-Mogody (Tunisia) and Mamora (Morocco) forests of North Africa. Initially, a forest inventory based on stratified sampling was conducted looking at density, height, and canopy cover. A comparative study was later established. In parallel, a survey was conducted in the surrounding agglomerations to assess the impact of human activities. The buffer technique was used to establish the relationship between fodder production and distribution, canopy cover, and human pressure. The methodology involved the creation of a specific zone around each agglomeration, which was mainly a function of the distance to the forest, the topographical features, and the number of domestic animals. The proposed approach will provide forestry managers with the ability to determinate different levels of anthropogenic pressure and to respond with contingency measures for each of these levels.