Harnessing the potential of family farming in India and China 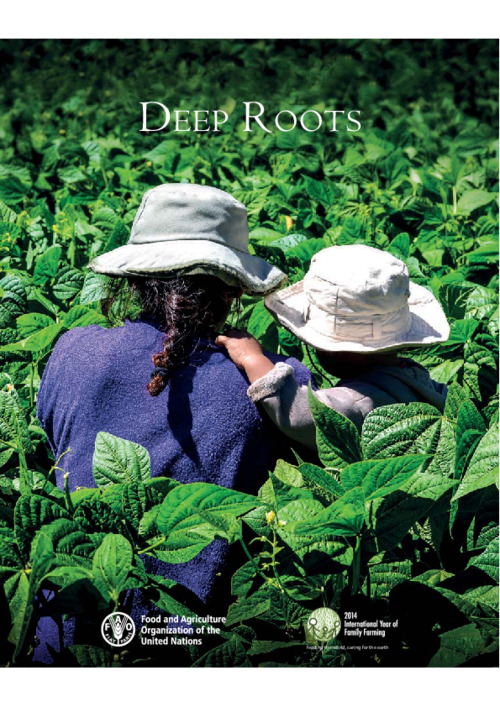 Ninety per cent of the world’s farmers are in developing countries and 85 per cent of farms worldwide are less than 2 hectares. Presently, family farming feeds up to 80 per cent of the population in Asia and subSaharan Africa, and supports the livelihoods of up to 2.5 billion people. Small family farms will play a vital role in achieving food security for 9 billion people by 2050 as world agricultural production will have to increase by 70 per cent.