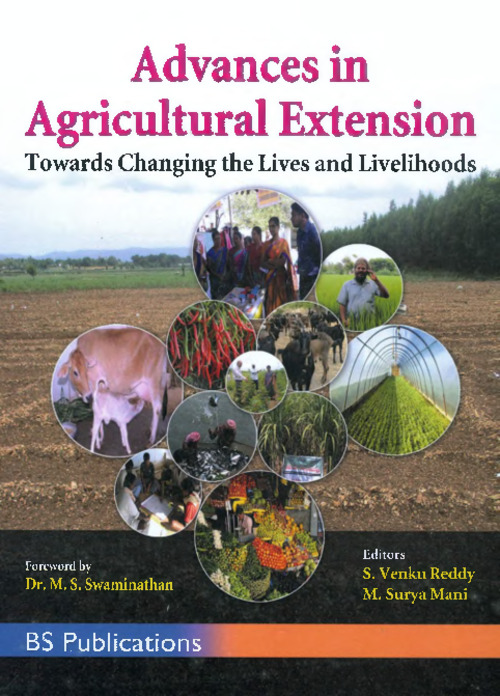 Evidences over the past few decades show that significant changes in climate are taking place all over the world as a result of enhanced human activities in deforestation, emission of various greenhouse gases, and indiscriminate use of fossil fuels. Global atmospheric concentration of C02 has increased from preindustrial level of 280 parts per million (ppm) to 400 ppm in 2014. Global projections indicate higher temperature of 1.5 to 4.5°C by the year 2050, as a result of enhanced greenhouse gases. Climate change predictions for India indicate that warming is likely to be above the global mean and fewer very cold days are very likely. Frequency of intense rainfall events and winds associated with tropica) cyclones are likely to increase. The global average surface temperature in 2015 broke all previous records by a strikingly wide margin, at 0.76 ± 0.1°C above the 19611990 average. For the first time on record, temperatures in 2015 were about 1°C above the preindustrial era, according to a consolidated analysis from the World Meteorological Organization (WMO, 2016). Under the threat of increased greenhouse gases and resultant higher temperatures and uncertainty in rainfall regimes, there is a critical need to communicate climate change scenarios, adaptation and mitigation strategies to all stakeholders particularly farmers and agricultural extension personnel to enhance resilience and also to reduce greenhouse gas emissions...