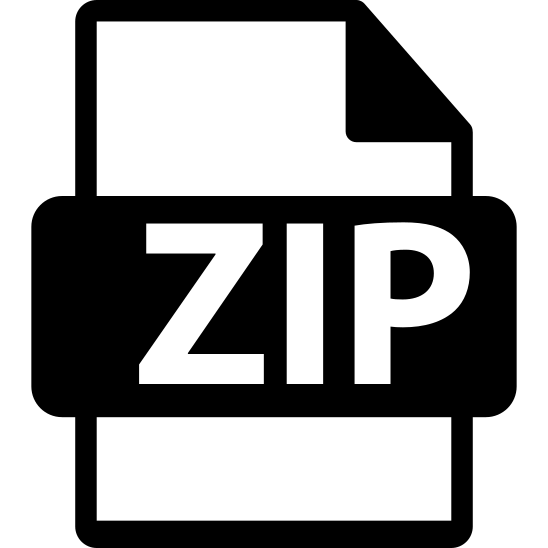 Xanthium strumarium is a common weed that often shows symptoms typical of begomovirus infection, such as leaf curling and vein thickening. The virus complex isolated from the weed consisted of two begomoviruses along with a betasatellite and an alphasatellite. The first begomovirus was shown to be an isolate of Cotton leaf curl Burewala virus, a new recombinant begomovirus species that is associated with resistance breaking in previously resistant cotton varieties in Pakistan, whereas the second was shown to be an isolate of Tomato leaf curl Gujarat virus (ToLCGV), a begomovirus previously reported to be bipartite. However, there was no evidence for the presence of the second genomic component, DNA B, of ToLCGV in X. strumarium. The betasatellite was shown to be an isolate of Tomato yellow leaf curl Thailand betasatellite, the first time this satellite has been identified in Pakistan. The alphasatellite associated with infection of X. strumarium was shown to be a species recently identified in potato and various weeds; Potato leaf curl alphasatellite. Although each component has been identified previously, this is the first time they have been identified in a single host. These findings reinforce the hypothesis that weeds are reservoirs of crop-infecting begomoviruses that may contribute to virus diversity by virtue of harboring multiple viruses and virus associated components, which may lead to interspecific recombination and component exchange.