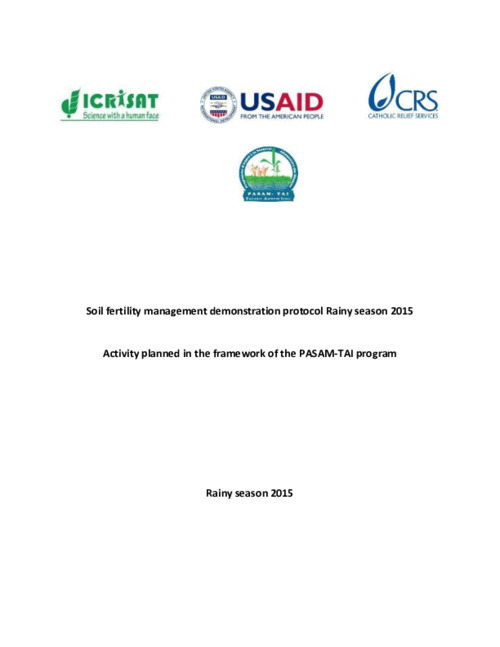 Over exploitation of soil and absence of fallow system expose soil to degradation. In addition climate variability is another threat. Under such conditions use of copping innovation may be the alternative. However in contrast with other continents and regions, farmers in Sub-Saharan Africa and particularly in WCA use almost no production inputs such as inorganic fertilizer, pesticide and improved varieties, which has contributed to low agricultural productivity. For example, average fertilizer input rates in West and Central African region are a mere 8 kg ha-1 compared to 100 kg, 120 kg, and 70 kg ha-1 for the World, Asia and India, respectively (Bationo, et al., 2006). Decline in soil fertility and the associated low productivity in the region could also be attributed to continuous cropping and monoculture among others.