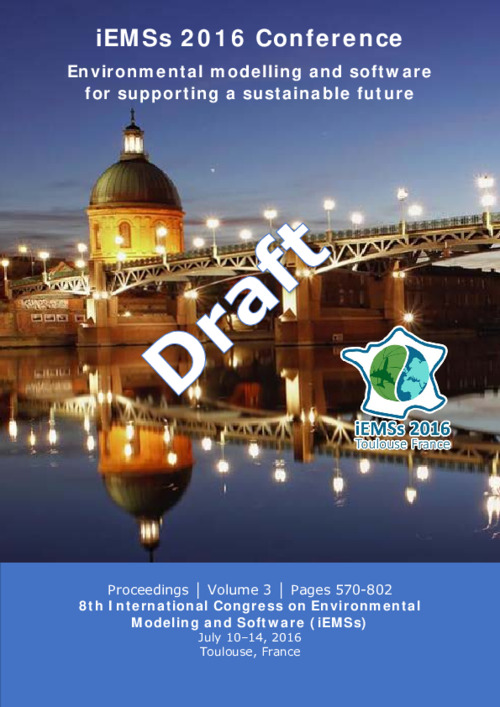 Neighbourhood effects on land use change are very common. Therefore, they are often included in spatially explicit models of land use change and other spatial analyses. Neighbourhood indices, however, depend strongly on the spatial extent set for calculating them. So far, most of the existing land-use change analyses or models using neighbourhood indices assumed some predefined neighbourhood extents without proving whether the selected extents are optimal for the analysis of the corresponding land use dynamics. This paper presents a methodological procedure to identify (i) the optimal neighbourhood extent and (ii) the range of scale-dependency in neighbourhood effects of different land use types and different types of land conversions. We applied this procedure in the canton Valais of Switzerland, an inner Alpine mountainous region. The findings clearly show the differences in optimal neighbourhood extent and the scale-dependency among conversion types. The procedure introduced in this contribution can help to optimize the neighbourhood variables in spatially explicit landuse change models toward improving model robustness and accuracy