Inter‐annual Declines of Terrestrial Net Primary Production and Carbon Use Efficiency: Global Patterns and Hotspots over 2000 ‐ 2014 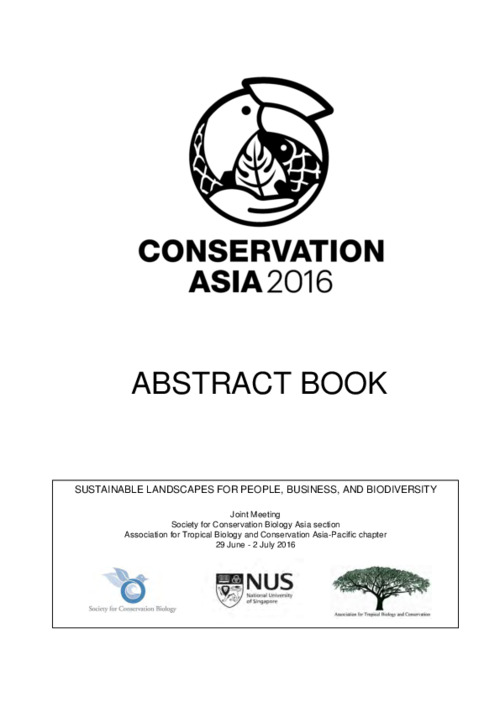 Terrestrial net primary production (NPP) generates products of biological origin, on which much of other ecosystem services depend. The primary production provides a basis for food production, biogeochemical cycles, carbon sequestration and and habitats for diverse species. This study examined the global pattern of inter-annual NPP and vegetation's carbon use efficiency (CUE) over the Earth’s terrestrial surface; thereby identify geographical hotspots of primary production degradation for better targeting in the restoration of degraded terrestrial ecosystems. We used MODIS17A3 data (1 km resolution) for calculating inter-annual trends of NPP and CUE (approximated by the NPP/GPP ratio) over 2000-2014. We found that about 13.8 million km2 of the global land has been with significant NPP decline (p < 0.05). Of the declining NPP areas there has been 4.8 million km2 (35%) being with the negative trend of CUE (p < 0.05), which are hotspots of biological production degradation. These hotspot areas are mainly distributed in the humid tropics of Southeast Asia (Malaysia, Indonesia and Philippines) and Western Amazon basin, as well as Southern Russia and Western Kazakhstan. The persistent trend of NPP/GPP ratio observed challenges the widely held assumption that given a location the ratio is stable over time and space, such as with many global ecosystem models. We also identified the factors controlling the changes of this ratio that includes climatic, land use and cover transitions. These hotspots need priority actions in both in-depth research and management measures to combat terrestrial ecosystem degradation.