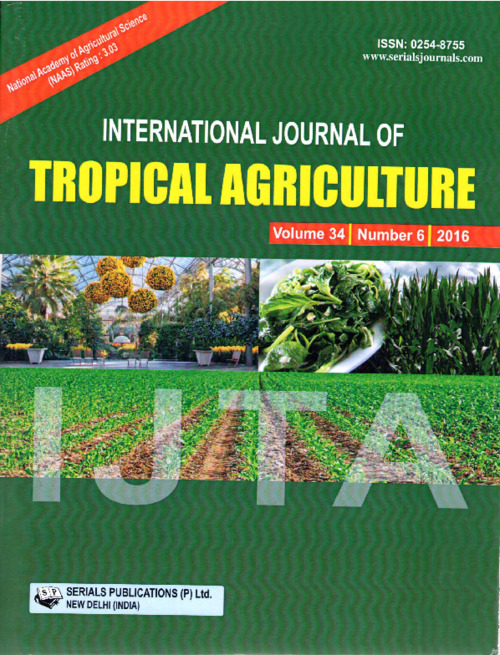 The study was carried out during 'rabi' seasons of 2013-14 and 2014-15 in four villages of Jodhpur districts of Rajasthan to assess the impact of front line demonstration conducted by Central Arid Zone Research Institute, Jodhpur on yield and economics of barley production. The data were collected from 63 farmers. The findings of the study results revealed that improved technology recorded a mean yield of 3733 kg/ha which was 17.57 per cent higher than obtained by farmers practices (3175 kg/ha). The higher net returns (Rs. 27794/ha) and benefit: cost ratio of 0.97 was obtained with improved technologies in comparison to farmers practices (Rs. 21005 and 0.64).