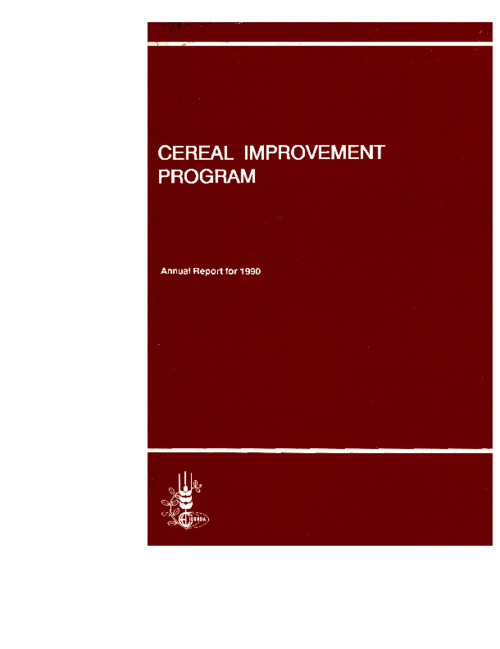 During the 1989-1990 season, drought plagued large areas of North Africa and West Asia including parts of Algeria, Tunisia, Libya, Syria, Lebanon and Jordan. In Syria, cereal crops in many areas were subjected to prolongated cold during the winter, severe frost at heading, and terminal drought and heat stress at grain filling. The unusual late frost at Tel Hadya was particularly damaging as it impaired plant development and caused high sterility in early or normal plantings of spring types. Because such severe spring frost is rare in the spring-cereal growing areas of WANA, little useful information could be gained from many of the spring cereal field experiments. On the other hand, late-planted material and slow-growing winter types suffered less, and breeders screened this germplasm for tolerance to terminal drought and heat stress.