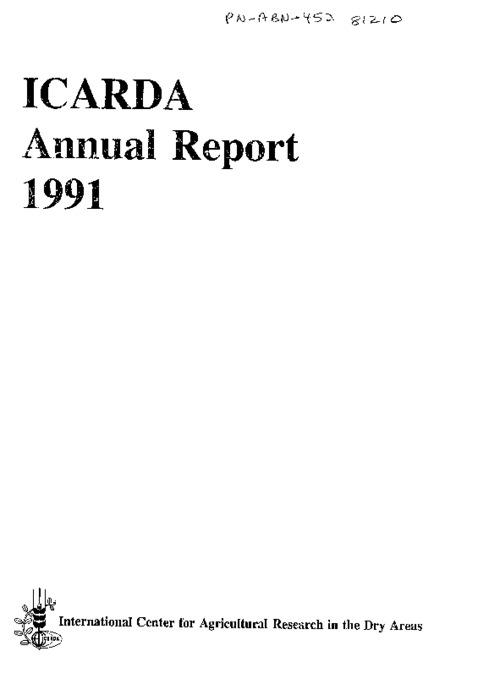 A large expanse of the WANA region, about 375 million hectares or 22% of the total area, is steppe. This zone, where annual rainfall is less than 200 mm, has traditionally been used for communal grazing of small ruminants and only rarely supports livestock throughout the year. There is evidence of severe degradation of the steppe. Originally occupied by shrubs and scattered woodland, it is now characterized by sparse, ephemeral vegetation of low productivity. The trend is accentuated by recent developments associated with changing settlement and utilization patterns. Traditional transhumancc and nomadism are rapidly disappearing with the decline in the number of wholly nomadic families. Villages are being founded either within the expanding frontier of cultivation or within the steppe while, concurrently, flock sizes have increased. This transformation has been aided by the spread of mechanical transportation-pick-up trucks and water tankers-to move flocks and convey their needs to grazing over large distances. A new type of user has entered the scene: the commercial entrepreneur who has no stake in conserving resources of common interest, creating a situation of disruptive competition. These developments are exposing the steppe to increasing hazards. On the wetter margins, the settled nomads and other farmers are growing crops on soils too fragile for cultivation and prone to severe soil erosion. On the drier margins, overgrazing is setting in motion a process of desertification not unlike that seen in the Sahel of North Africa. These trends and their long-term impact are not yet fully understood; thus, there is a need for careful monitoring and diagnosis of events and an understanding of the operative processes and user perceptions. ICARDA has begun a major effort to define and quantify this evolving situation and develop appropriate ecologically sound technologies that both serve the needs of the steppe inhabitants and conserve the resource base that sustains them. Among the approaches being pursued is work conducted in Syria in cooperation with the Tropical Research Center of Japan, in which the changing distribution patterns in the steppe are monitored from an aerial observatory (see cover). This work, which combines new and traditional mapping practices, promises to give insight into processes that threaten the sustainability of the steppe, and, through this better understanding, suggest remedial measures.