Identification of chromosomal regions in the genetic control of quality traits in durum wheat (Triticum turgidum L.) from the Fertile Crescent 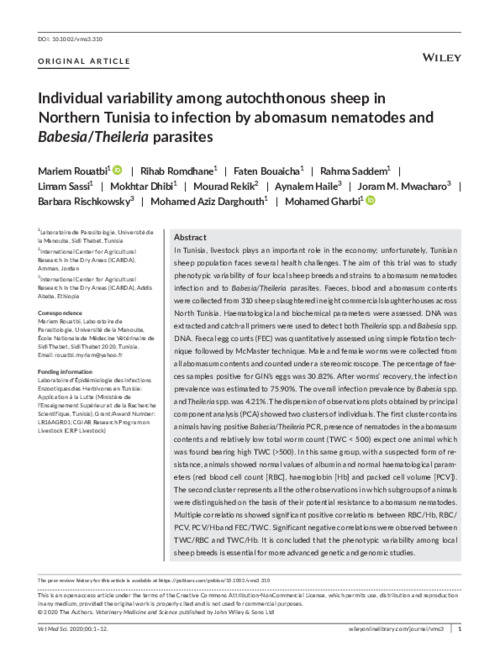 Durum wheat genetic resources from Turkey and Syria are expected to harbor novel alleles for most traits that are of interest to breeders and consumers. However, there have not been sufficient efforts to investigate the genetic structure of this gene pool. In this study, cultivar Kunduru-1149 (selected from one of the unique landraces, Kunduru) from Anatolia was crossed with a Syrian cultivar, Cham1, to produce recombinant inbred lines (RILs) for quantitative trait locus (QTL) analysis. The RIL population was genotyped with simple sequence repeats, amplified fragment length polymorphism, and seed storage protein markers and analyzed for 9 different important quality traits of durum wheat in 8 different environments in Turkey, Syria, and Lebanon. We identified 59 QTLs of various quality and rheology traits using single-marker analysis. Some of the QTLs were also reported in earlier studies; however, new major QTLs were also identified in our QTL mapping population. In future studies, after validation, the markers linked with these QTLs can be used in marker-assisted durum wheat breeding.