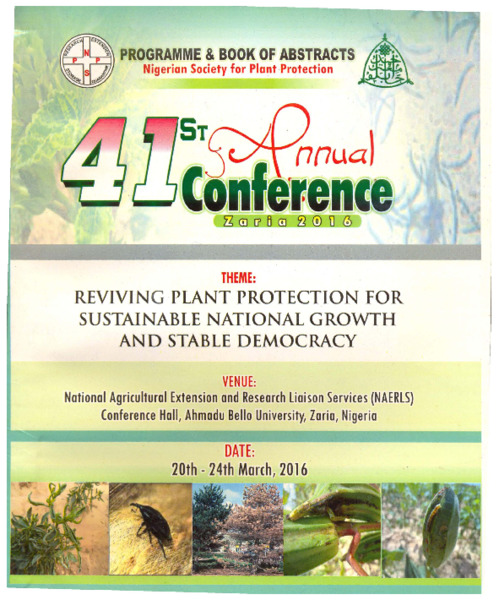 Groundnut is a premier oilseed crop of worldgrown in tropical and subtropical climatic conditions. Among all the diseases affecting the groundnut, aflatoxin contamination is most concern as it affects the quality of the produce and thereby limiting the trade in International market. The efficacy biocontrol agents and natural products and reaction of different cultivars, germplasm and advanced breeding lines were tested in vitro. Among the biocontrol agents T.harzianum (IOF) was found best. Among the nine natural products the nimbicidin showed maximum inhibition of A.jlavus at all the concentrations (1, 5 and 10 per cent). Among the 10 cultivars, 34 germplasm and 25 advanced breeding lines,six weremoderately resistant, twenty one were susceptible and fourty seven were highly susceptible in spore spray method while in pin prick method only one (ICGV02266) showed the moderate resistance while remaining found highly susceptible. ICGV 02266 showed both seed coat and cotyledon resistance. Various eco-friendly approaches for management of Aspergillus flavus an Aflatoxin producing fungi in groundnut are discussed.