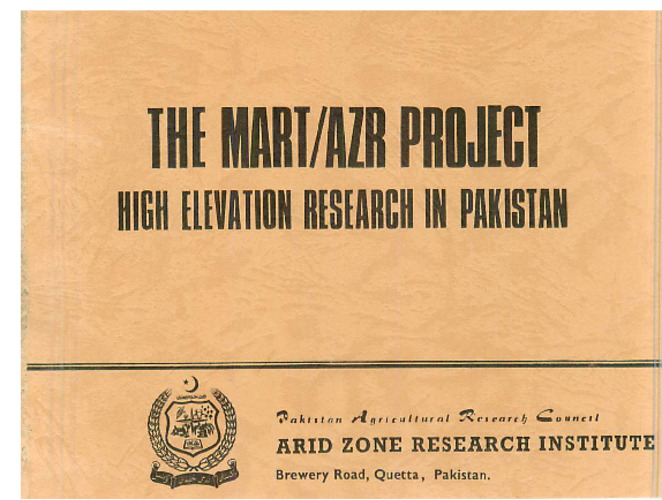 Lentils are one of the oldest food crops grown and used by man. Today lentils are found throughout the world and are grown on about 3 percent of the total world area under pulses. Some countries in West Asia. with Mediterranean climates. have proportionately a much higher hectarage under lentils. For instance. Jordan has 75 percent of its total area under pulses devoted to lentil production. The proportions are 51 percent. 28 percent and 24 percent for Syria. Turkey and Iran respectively (Webb and Hawtin. 1 980).