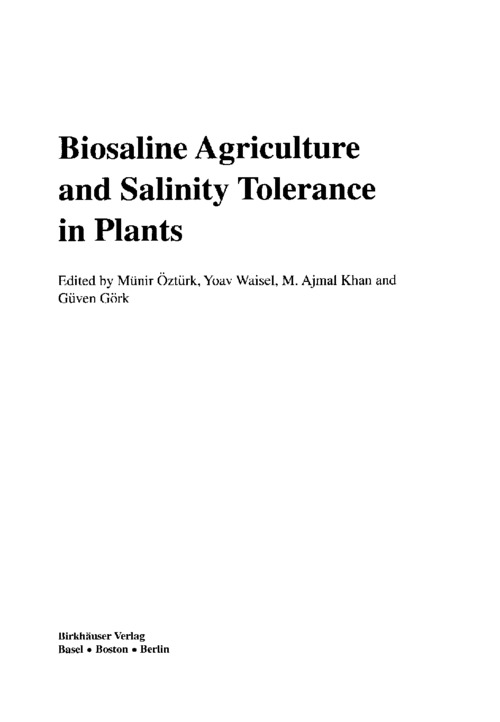 Salt-affected soils occupy nearly 20% of irrigated area worldwide. As a major category of salt-affected soils, sodic and saline-sodic soils are characterized by the occurrence of sodium (Na+) at levels that result in poor physical properties and fertility problems, thereby threatening agricultural productivity in many arid and semi-arid regions. Amelioration of these soils is driven by providing a soluble source of calcium (Ca2+) to replace excess Na+ on the cation exchange complex. The displaced Na+ is either leached from the root zone by excess irrigation, a process that requires soil permeability and provision of a natural or artificial drainage system, or is taken up by crops.