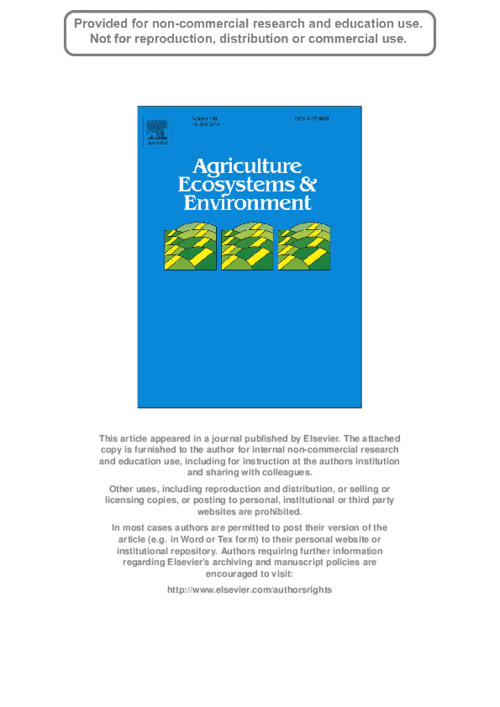 Increased risk due to global warming has already become embedded in agricultural decision making in Central Asia and uncertainties are projected to increase even further. Agro-ecology and economies of Central Asia are heterogenous and very little is known about the impact of climate change at the subnational levels. The bio-economic farm model (BEFM) is used for ex ante assessment of climate change impacts at sub-national levels in Central Asia. The BEFM is calibrated to 10 farming systems in Central Asia based on the household survey and crop growth experiment data. The production uncertainties and the adaptation options of agricultural producers to changing environments are considered paramount in the simulations. Very large differences in climate change impacts across the studied farming systems are found. The positive income gains in large-scale commercial farms in the northern regions of Kazakhstan and negative impact in small-scale farms in arid zones of Tajikistan are likely to happen. Producers in Kyrgyzstan may expect higher revenues but also higher income volatilities in the future. Agricultural producers in Uzbekistan may benefit in the near future but may lose their income in the distant future. The negative impacts could be further aggravated in arid zones of Central Asia if irrigation water availability decline due to climate change and water demand increase in upstream regions. The scenario simulations show that market liberalization and improved commodity exchange between the countries have very good potential to cope with the negative consequences of climate change.