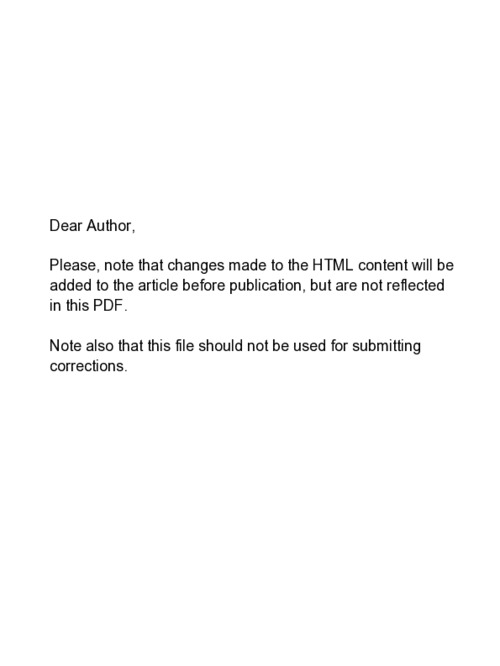 Joint Venture schemes based on the ﬂoppy irrigation technology are being promoted in the post- Apartheid South Africa's Limpopo Province. Access to land and water resources in South Africa are largely viewed as a mechanism for re-dressing the Apartheid injustices. This research was part of a broader applied research to help inform irrigation practise in the Limpopo Province. The research used literature review, key informant interviews and a questionnaire survey. The overall research question sought to understand how the Joint Venture Schemes had beneﬁted the smallholder farmers. This paper argues that the joint venture partnership created a new injustice. Firstly, the Joint Venture Scheme design is fundamentally a bad idea which disempower farmers not only to water access but also land as well. The choice of the ‘efﬁcient’ ﬂoppy irrigation technology was made by the state and entailed that land had to be managed as a single unit. In order to make more effective use of this highly sophisticated new technology, the smallholder farmers also needed to go into a joint venture partnership with a white commercial farmer. By virtue of signing the Joint Venture agreement the farmers were also forfeiting their land and water rights to be used for crop production. The smallholder farmers lost access to their water and land resources and were largely relegated to sharing proﬁts e when they exist - with hardly any skills development despite what was initially envisaged in the Joint Venture partnership. Secondly, the implementation of the JVS has been skewed from the start which explains the bad results. This paper further shows how the negative outcomes affected women in particular. As the smallholder farmers argue the technological options chosen by the state have excluded both male and female farmers from accessing and utilising their land and water resources in order to improve their livelihoods; it has entrenched the role of the state and the private interests at the expense of the smallholder male and female farmers in whose name the irrigation funding was justiﬁed. The paper concludes by offering recommendations on how joint venture schemes can be genuinely participatory and meaningfully address the rural livelihoods.