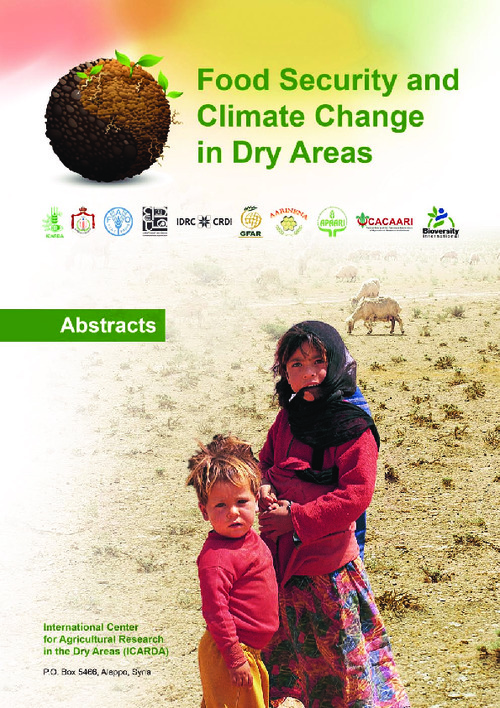 The dry areas of the developing world occupy some 3 billion hectares and are home to one-third of the global population. About 16% of the population lives in chronic poverty, particularly in marginalized rainfed areas. Characterized by water scarcity, the dry areas are also challenged by rapid population growth, frequent droughts, high climatic variability, land degradation and desertification, and widespread poverty. Poverty and other social problems are leading to unsustainable agriculture, degradation of natural resources, and increased migration. Another major challenge is the impact of globalization, due to the changes in the world trade system and potential competition. This instability is further exacerbated by unrest in the financial markets. Food insecurity, poverty, and poor access to natural resources also manifest themselves in conflicts. Conflicts have been concentrated in regions heavily dependent on agriculture, destroying food and water supply sources, biodiversity, and seed systems, and resulting in long-term negative effects on the environment.