Revival of an indigenous management system in Southern Tunisia: reintroduction of the «Gdel» in private rangelands 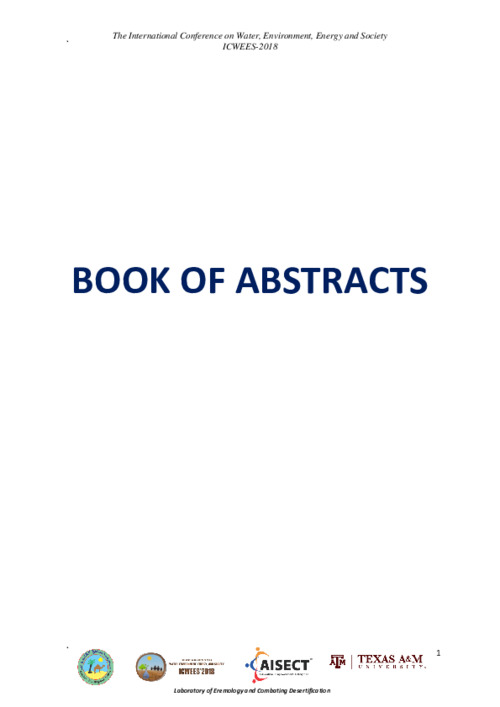 To face the negative effects of human pressure and environmental changes, developing grazing management strategies is an important tool for rangeland sustainability in the dry areas. This study aimed at assessing the reintroduction under enhanced arrangements of the indigenous deferred grazing locally named as “Gdel” for the management of private rangelands in southern Tunisia. Under the framework of the IFAD funded project “PRODESUD” and in collaboration with the Office of Pasture and Livestock, 6 rangeland sites subjected respectively to 1 year, 2 years, 3 years rest, 2 sites under light grazing after rest and free grazing (control) were selected in a representative pastoral community of Southern Tunisia. Total plant cover, range production and carrying capacity were determined inside and outside the rested sites. Preliminary findings indicate that two years rest have recorded the highest values for all scored parameters. This was followed by the first-year grazing. The freely grazed site (control) had the lowest values as compared to all other management modes. Perennials are the most dominant in all treatments including the control, but they have the highest cover in the 2nd year rested rangelands. Two years rest constitutes an entirely positive influence and provides three times more forage than three-year rest. Under the three years protection, rest is unlikely to achieve any notable benefits. Two years rest followed by one year grazing is an efficient tool to maintain sustainability of rangelands. Based on these findings, rest-rotation grazing or alternation of short periods of grazing with periods of vegetative rest seems to be more favorable than strict or long-term protection. Such grazing management would be recommended for restoring the degraded rangelands.