Socio-economic and Agricultural Vulnerability Across Districts of Karnataka 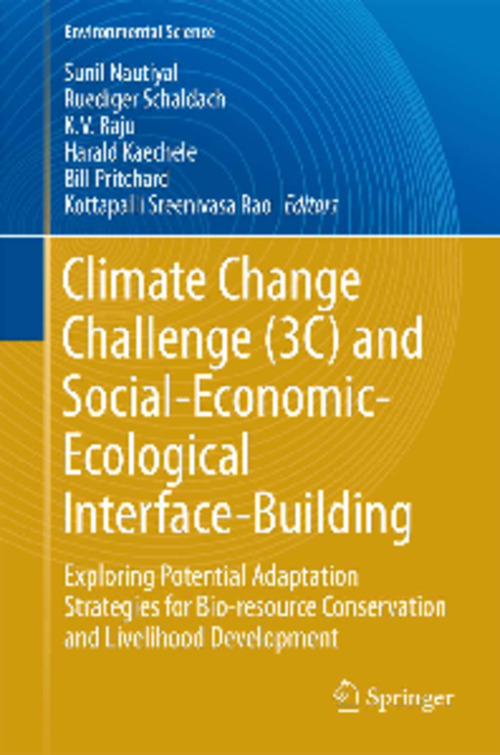 Vulnerability assessments can play a vital role in the design of appropriate adaptation and mitigation policies targeted towards climate change and its impacts on ecosystems, and those who depend upon these resources for their livelihoods and wellbeing. Vulnerability is often reflected in the state of the economic system as well as the socioeconomic features of the population living in that system. The current paper attempts to build a picture of the socioeconomic context of vulnerability by focusing on indicators that measure both the state of development of the people as well as its capacity to progress further. The result of agricultural vulnerability index suggests indicators like cropping intensity, gross irrigated area and commercial crop area that are the major drivers in determining the vulnerability of districts of Karnataka. The socioeconomic index depicts indicators like per capital income, population density and percentage of literacy rate that are the major drivers and contribute to the overall livelihood vulnerability of districts.